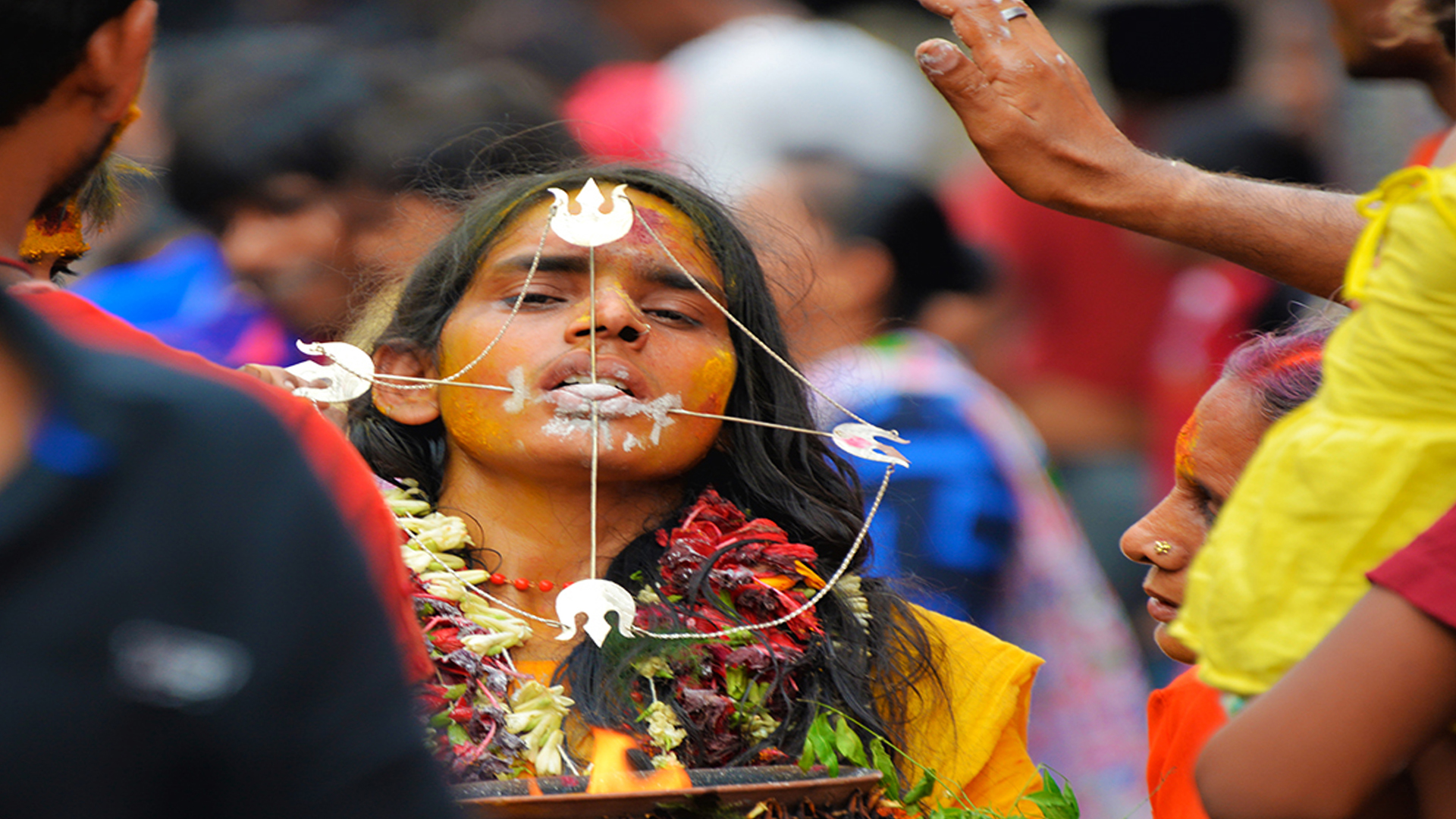 Mari also known as Mariamman, Tamil word Amman means “Mother” which both means “Mother Mari” also called Mariamma is the South Indian Hindu goddess of rain. She is the main South Indian mother goddess is closely related with the Hindu goddesses Parvati and Durga as well as with her North Indian equivalent to goddess Shitaladevi.

Her worship mainly focuses to bringing rain and curing diseases like cholera, smallpox, and chicken pox. She is the main Tamil mother goddess, prime in the urban areas of Tamil Nadu. There is a story about the origin of Mariamman, who is a wife of Thiruvalluvar, the Tamil poet who was an outcast. She caught smallpox and begged from house to house for food, fanning herself with leaves of the neem or margosa tree to keep the flies off her sores. She recovered and people worshipped her as the goddess of smallpox. To keep smallpox away, neem leaves are hung above the main entryways of South Indian homes.

Every year this occasion will be organized in the mid of April and this year also celebrated in the town of Bandel. The sacred devotees will gather near on the temple of Olaichonditola Mata, where they reached in their holy dress with the holy color of yellow one. Each one of them have the holy pasted garlic on their bodies. They perform in different aspects they want to choose to worship mother Mariamman. Many women and children carry a pot on their heads decorated with the goddess’s favourite leaves of the margosa tree. Young men and women carry similar pots but are followed by drummers and dance more wildly. Larger men and women carry pots of charcoal fire. Some put themselves through a special tribulation of having one of the sacred weapons, dagger, trident, or a spear, inserted through their cheeks or tongues.

There is a popular sacred term “Bel – Bel” used to encourage those sacred devotees specially to their closed ones shouted continuously on their ears. The “Bel” means the god of the earth, here it represents the mother Mariamman as the goddess of earth. 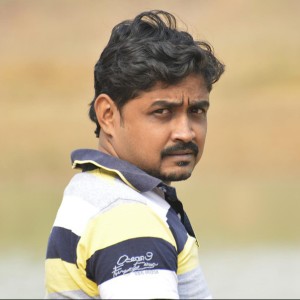 MyClicks Photography
4.2
Based on 9 reviews

Soma Nath
12:46 24 Jul 13
Your passion can’t always turn into your career choice. Well that’s a reality with many of us but there are very few people who actually balance between duty and passion. Bukan is one of them and I appreciate his works. He is a passionate photographer always ready with his camera and clicking things which we tend to miss out in our busy lives. His photos reflect a lot of elements like nature, religion and relationships. I would like to take this opportunity to wish Bukan all the very best. Finding out time to follow your passion is certainly something worthy and commendable.

Dipankar Bhattacharjee
08:34 17 Jul 13
Words can not describe how wonderful Bukan is, He is very professional but besides that he is great to work with. He has a wonderful personality and his work speaks for itself what great work he does.Bukan made us so comfortable and it was like we knew him for years. We had Bukan for some hours and loved every minute of it, the time went by so fast. The pictures came out fantastic and the DVD with the pictures came out great. I want to thank Bukan for making our day wonderful & wish I had more time, we could of spent all day with him! I would recommend everyone to contact Bukan from Photography Service for any ocassion. You won't be disappointed because we were not! Love you Bukan :) Keep up the good work!

Animesh Sarkar
06:48 17 Jul 13
All I want to say is amazing!!! I can't even express how much I love the photos. Bukan keep our best memory into the photo and I will never forget these moment. :)
See All Reviews
Categories
About Me

I am a passionate photographer always looking for the best angle which make me comfortable.